The Restaurant Division was initially established to meet the growing demand in Malaysia for healthy Japanese cuisine by leveraging on its ability to procure fresh seafood and other quality ingredients; commencing with Sushi King, which first introduced Kaiten Belt Sushi and the quick service restaurant concept to Malaysia in 1995. This was followed by Miraku, our flagship fine dining Japanese restaurant helmed by executive chefs from Japan, in 2007.

In 2017, we opened our first upscale café, Hoshino Coffee, with its flagship outlet located at The Boulevard, Mid Valley City, Kuala Lumpur.

The Restaurant Division operates a range of restaurant brands catering for diverse market segments including:

Sushi King
A brand parked under Sushi King Sdn Bhd, it is now the largest Japanese Kaiten concept restaurant chain in the country with over 120 outlets nationwide and counting.

Hoshino Coffee
Founded in 2011 in Japan, Hoshino Coffee is famous for its hand-drip coffee and has over 180 outlets in Japan. Hoshino Coffee’s other specialty includes serving a unique and delectable variety of savory dishes, desserts and drinks. 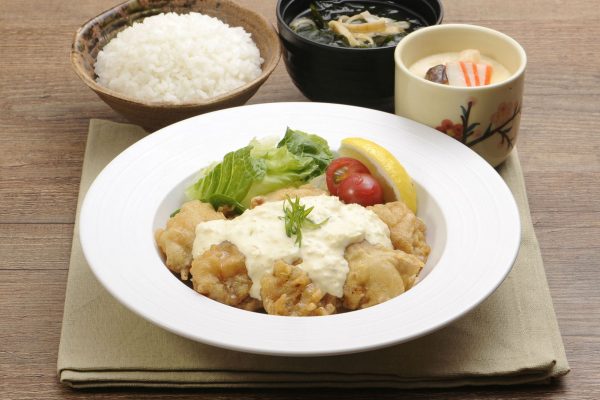 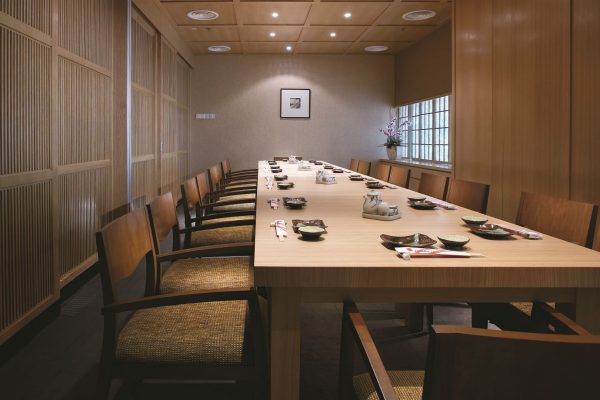 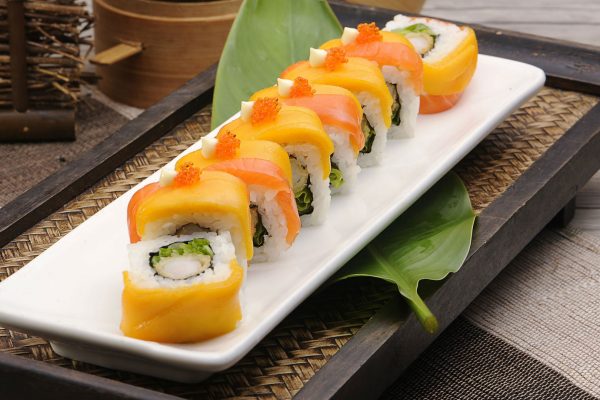 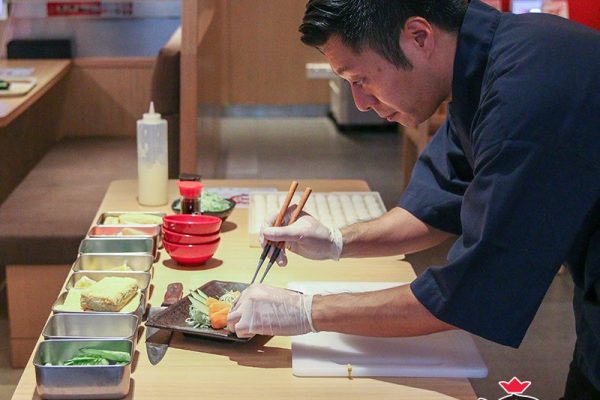